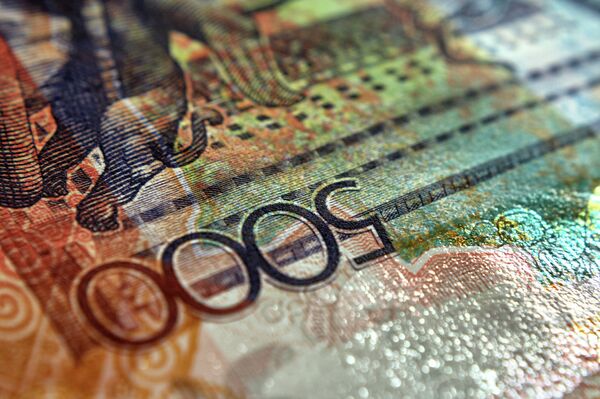 National Bank chairman Kairat Kelimbetov in a statement described as unfounded the rumors apparently circulated by mobile text messages about the poor financial conditions at a number of banks, which has reportedly led to a spike in demand for foreign currency.

“The National Bank confirms that this information is false, speculative and misleading and it is aiming to destabilize the country’s banking system,” Kelimbetov said.

The three banks at the center of the bankruptcy rumors are Alliance, Center Credit and Kaspi.

The banks had earlier issued a joint statement seeking to reassure clients.

The National Bank and the lenders called on law enforcement bodies to bring those responsible for spreading the rumors to justice.

Kazakhstan devalued its national currency, the tenge, by 18.9 percent on February 11.

Devaluation of the tenge followed the weakening of the ruble, which last month fell to its lowest level against the dollar since March 2009.

Currencies in a number of developing economies, including Russia, Turkey, Argentina and India, have seen a substantial drop in value amid fears of slowing growth and as an effect of US monetary policy to restrict the amount of dollars in circulation.