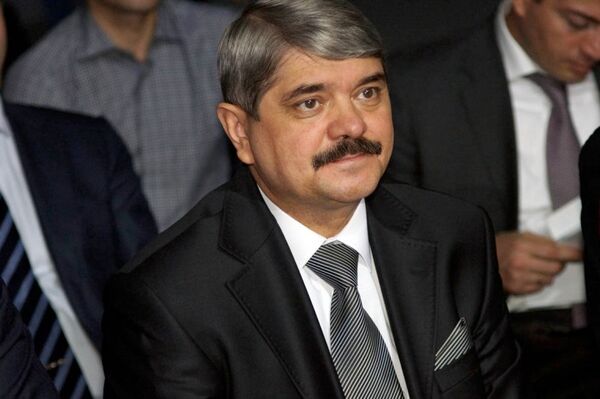 MOSCOW, February 18 (RIA Novosti) – The head of the Russian Interior Ministry's investigative department has been fired, the Kremlin said in a statement Tuesday.

Major-General Yury Alexeyev, who is also a deputy interior minister, was sacked after a year and a half on the job, the statement said.

The announcement did not detail the reason for Alexeyev’s dismissal.

According to his profile on the Interior Ministry website, Alexeyev began his law enforcement career working in the General Prosecutor’s Office in 1988 after graduating from university.

He joined the police in 2001 and served as the deputy chief of the Interior Ministry’s investigation department from 2004 to 2011.