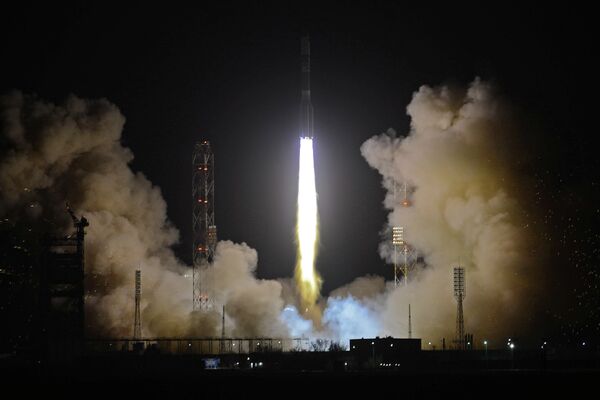 The five-metric-ton telecommunications satellite was successfully stationed in a geosynchronous orbit through successive burns of the Russian Briz-M upper stage on Saturday morning.

The Turksat-4A, manufactured by Mitsubishi Electric of Japan, arrived at Baikonur by plane last month and was rolled out atop a Proton-M earlier this week.

It will provide television broadcast and data services for customers in Turkey as well as in Europe, Central Asia, Africa and the Middle East, according to the Turksat company.

The satellite is to become the fourth in the group of the Turkish operator. Another telecommunications satellite, Turksat-4В, will be launched later this year.

The launch from the Baikonur Cosmodrome in Kazakhstan has become the sixth since a three-month suspension after one of the rockets exploded shortly after liftoff in July. The accident sent 600 tons of highly-toxic flaming propellants raining down on the surrounding Kazakh countryside.

The Russian space agency Roscosmos said last year that the Proton is slated for retirement after 2020, following the introduction later this decade of the new Angara rocket to be launched from Russia’s Far Eastern Vostochny Cosmodrome.

Moscow currently leases Baikonur – the launch site of Sputnik and Yury Gagarin and the only facility capable of launching the Proton – from Kazakhstan for $115 million annually. 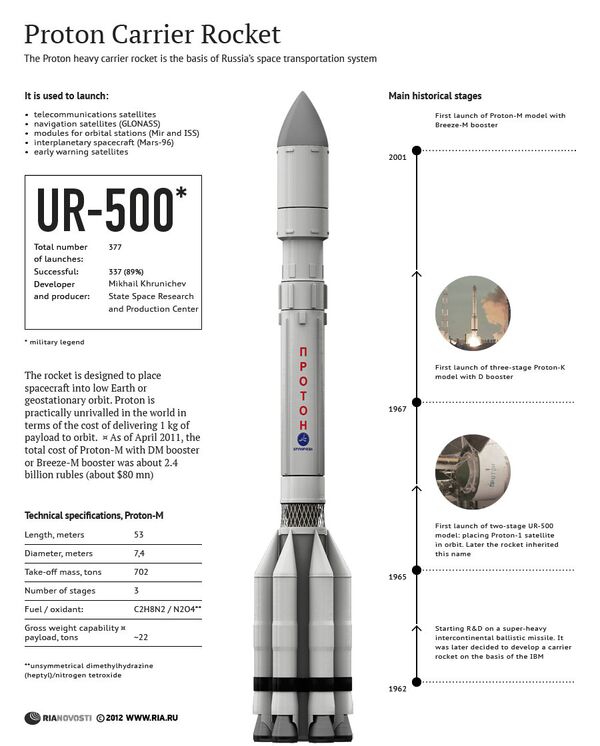