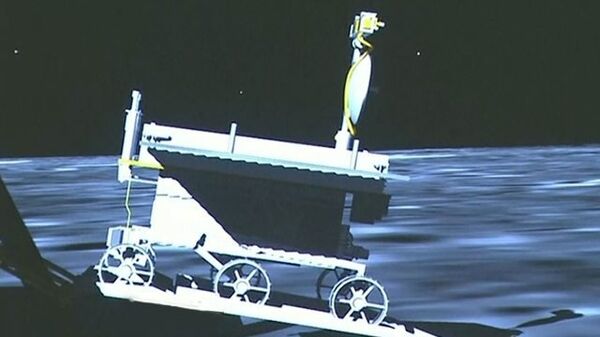 China officially announced the loss of its maiden lunar rover Wednesday due to technical problems. “China's first lunar rover, Yutu, could not be restored to full function on Monday as expected,” the state-owned China News Service said.

In December, the 140-kilogram lunar rover, whose name translates as Jade Rabbit, made the first soft landing of any probe on the moon in nearly four decades.

China’s State Administration of Science, Technology and Industry for National Defense reported on January 25 that the space vehicle had experienced a mechanical control abnormality because of the "complicated lunar surface environment."

The problem occurred shortly before the rover, which was meant to roam the lunar surface for three months while surveying natural resources, went into automatic shutdown for the two-week lunar night.

The landing of the Jade Rabbit on the moon was hailed as a major success of the ambitious Chinese space program, which includes a permanent space station and manned flights to the moon and Mars.