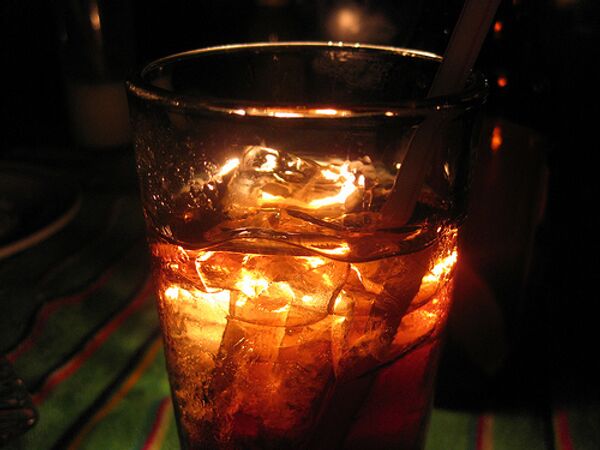 MOSCOW, February 8 (RIA Novosti) – Russian retailers sold 9.9 million liters of whiskey more than the country imported in 2013, according to official statistics that indicate a lucrative market in counterfeit alcohol.

The counterfeit whiskey market may be worth at least 8 billion rubles ($230 million), given Russian alcohol prices, the website said.
In 2012, retail sales of whiskey exceeded imports by 7.8 million liters.

In 2010, the first year in which data on the discrepancy in the amount between retailed and imported whiskey began to be collated, the excess of the spirit sold amounted to 16.8 million liters.

The Russian segment of the Internet hosts numerous sites offering replicas of elite alcohol brands with prices starting at 100 rubles ($2.90) per bottle. 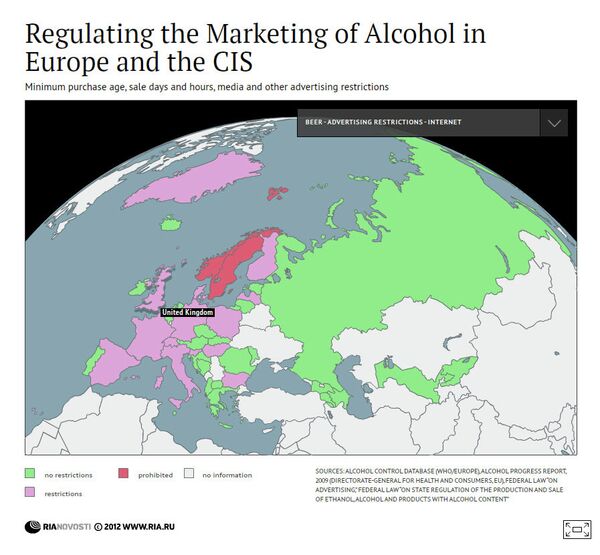 Regulating the Marketing of Alcohol in Europe and the CIS
© Sputnik

Whiskey is the most popular beverage with counterfeiters, with rum and tequila also in the top three, a spokesman for the state watchdog said, RBC reported.