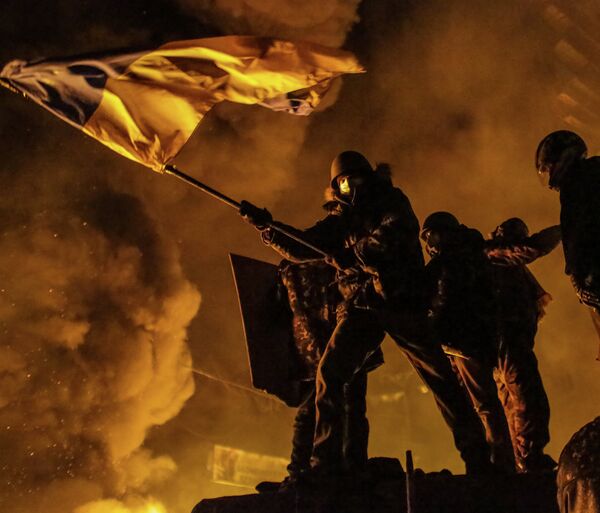 Ukrainian President Viktor Yanukovych has vowed that amnestied protesters will be released from jail as soon as possible, his administration said Thursday.

MOSCOW, February 6 (RIA Novosti) – Ukrainian President Viktor Yanukovych has vowed that amnestied protesters will be released from jail as soon as possible, his administration said Thursday.

The Ukrainian leader told US Assistant Secretary of State for European and Eurasian Affairs Victoria Nuland that “measures will be taken soon to speed up the release of those detained during rallies.”

He also expressed approval of the opposition’s demand for a constitutional amendment, under which some presidential powers would be transferred to the parliament.

Yanukovych and Nuland met to discuss ways of settling the current political crisis, sparked by the government’s surprise decision to spurn political and trade deals with the European Union and opt for stronger ties with Russia instead.

“The political crisis in the country can be resolved only through dialog and compromise,” the statement quotes the president as saying.

Thousands of protesters have rallied across Ukraine since November against the rejection of the EU agreement. The Yanukovych administration instead negotiated a $15-billion loan from Moscow.

After Ukraine’s government resigned last week, Russia said it would suspend the next instalment of its payment until it could see who would form the next administration.

A number of high-ranking Western politicians and diplomats have visited Ukraine this week, including EU foreign policy chief Catherine Ashton. The intensified diplomatic efforts come ahead of expected talks between Yanukovych and Russian President Vladimir Putin on the sidelines of the opening ceremony of the Sochi 2014 Winter Olympics on Friday.

The Ukrainian president has already left Ukraine for Sochi.