Russia to Create Cyberwarfare Units by 2017 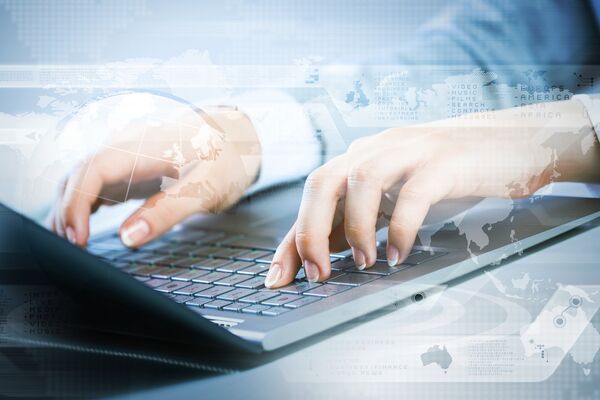 The units are being formed “to defend the Russian armed forces’ critical infrastructure from computer attacks,” Major-General Yuri Kuznetsov said at a meeting of military officials.

Formation of the units will be conducted in stages and will be completed by 2017, Kuznetsov added without disclosing further details.

In August, a Defense Ministry spokesperson confirmed there were plans to train cyberwarfare units, but dodged a question on the timeframe of their activation.

Computer experts have suggested in the past that the government has cooperated with hacker groups operating in the country.

Alexei Moshkov, the head of the country’s cybercrimes Bureau of Special Technical Measures, said Thursday that his agency thwarted hacker attacks last year aimed at defrauding Russian citizens of a total of around $28 million.

Every second, 12 people around the world become victims of hacking, and the vast majority of attacks target financial assets, Moshkov said.

On Thursday, major Russian newspaper Vedomosti’s website was knocked out for several hours by a denial of service attack.