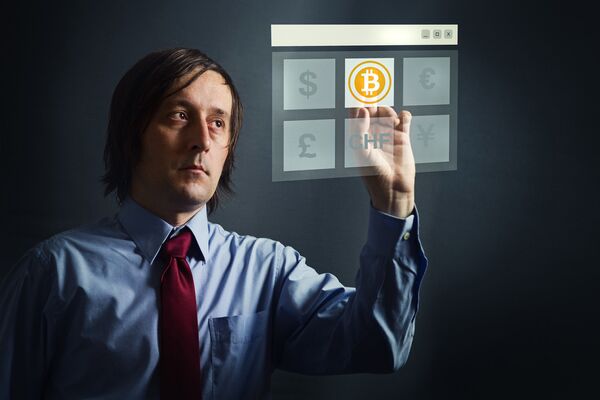 Russia’s top monetary authority slammed digital currencies Monday, warning that Bitcoin use can lead to criminal charges in the country.

The anonymously produced “virtual currencies” can be intended by its producers for money laundering and terrorism funding purposes, the Central Bank said in a statement.

This means that Russian digital currency users can become involved in criminal activity simply by using the Bitcoin and its analogues, the regulator said.

Digital currencies also lack any backing and are used for financial speculation, which increases risks for users, the Central Bank said.

Money laundering is punishable with up to seven years in prison in Russia; funding terrorism – with up to 15 years. Russia’s legislation does not state a punishment for issuing surrogate currency.

Compared with regular currencies issued by governmental monetary authorities, decentralized digital currencies such as the Bitcoin allow users to generate money by running calculations on their computers.

Since its launch in 2009, the Bitcoin has seen its exchange rate climb to $1,000 per unit, but the rate has been plagued with wide fluctuations.

Russia’s Central Bank is not the first to voice concerns about digital currencies: A similar warning was issued in December by the European Banking Authority. China has also limited Bitcoin use for its citizens.