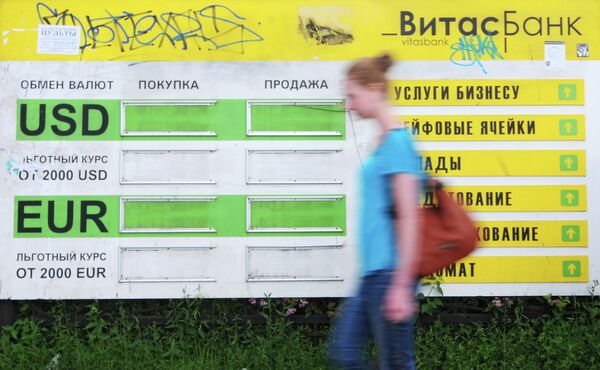 A former lawmaker in the legislative assembly of Russia’s North Caucasus republic of Dagestan is suspected of leading a criminal syndicate involved in large-scale fraud and extortion, investigators said Friday.

Magomed Magomedov, who represented the ruling United Russia party before being stripped of his mandate, is also suspected of financing terrorism.

A group allegedly headed by Magomedov and operating in Dagestan is believed by investigators to have embezzled more than 100 million rubles ($3 million) from clients of the now-bankrupt Vitas Bank. The Investigative Committee said the gang used intimidation to extort more than 24 million rubles from a local businessman in the capital of Dagestan, Makhachkala.

Magomedov was arrested in late June during a session of the legislative assembly.

Four suspected accomplices have been arrested while another five suspects, including his brother Ruslan and another former lawmaker, Sirazhudin Abakarov, are at large. Nine alleged accomplices were killed in security operations.