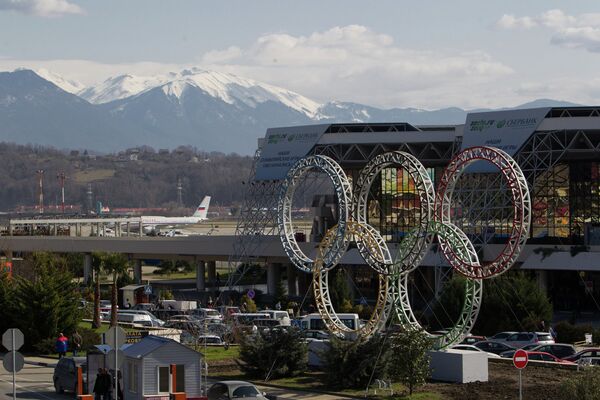 The Russian team will be represented by 223 athletes across 15 sports, 46 more than at the last Winter Olympics in Vancouver in 2010. The previous Russian record team was 190 at Turin 2006.

“Overall, we can say that the team has been formed and it is a very interesting team,” Mutko said. “Sixty-three percent are rookies who have never taken part in the Olympic Games before. There will be 223 athletes, so the team was mostly renewed.”

The official entry will be sent to the International Olympic Committee on Sunday, after which time changes may be made only for medical reasons.

The 15-year-old figure skater Julia Lipnitskaia, who won European gold last week, will be the youngest member of the Russian team. At the other end of the spectrum is Turin 2006 luge silver medalist Albert Demtschenko, who will participate in his seventh Winter Games at the age of 42.

The 22nd Winter Olympics will be held in Sochi from February 7 to 23.