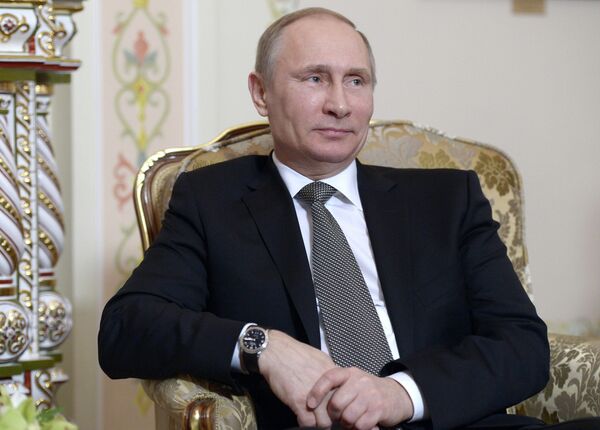 The figures for Putin’s closest possible rival, Communist leader Gennady Zyuganov, were 11 percent, slightly down from the December 2012 figure of 12 percent.

Some 18 months after Putin’s return to presidency, a total of 22 percent of Russians said they want him to be re-elected after his six-year term expires in 2018.

Another 47 percent of respondents said they want another person to be Russia’s president.

Meanwhile, just 12 percent of those polled said they could name a possible successor for Putin, while 31 percent said there is no person in Russia who could replace Putin currently.