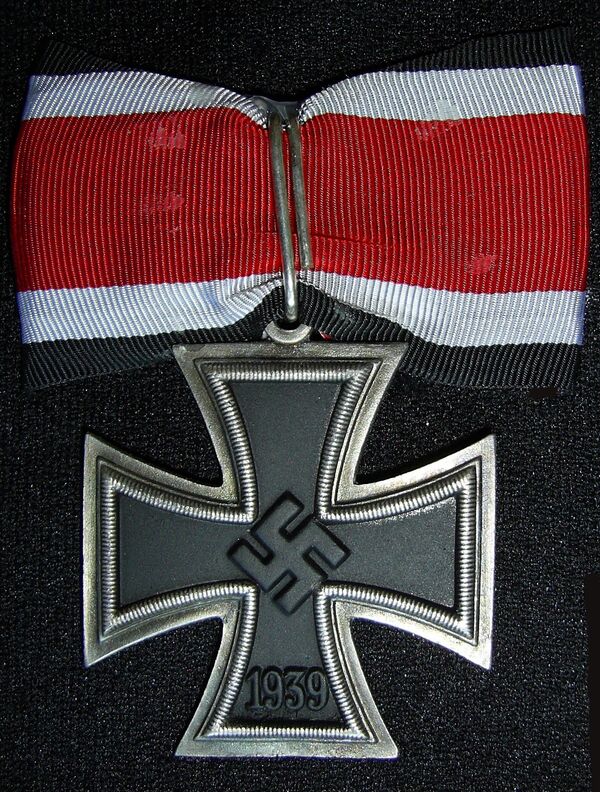 Estonia granted a burial with full military honors Friday to a decorated Nazi SS veteran who distinguished himself in combat against Soviet troops during World War II.

Harald Nugiseks, the last surviving Estonian recipient of Nazi Germany's Knight's Cross, died on January 2 at the age of 93.

The history of Estonian collaboration with the Nazis is subject of widespread revulsion in neighboring Russia, but is viewed by many in the Baltic nation as having been a necessity for achieving national independence.

Nugiseks was buried at the Estonian Soldiers Memorial Church in the city of Tori. The ceremony was attended by Brigadier General Meelis Kiili, commander of the Estonian Defense League, retired high-ranking military officers and local officials.

Estonian Defense Minister Urmas Reinsalu earlier expressed condolences to the relatives of the deceased Nazi veteran saying that Nugiseks “was a legendary Estonian soldier whose tragedy was that he could not fight for Estonian freedom in an Estonian uniform.”

Nugiseks joined the Germans as a volunteer in 1941 and later served a soldier in the 20th Waffen Grenadier Division of the SS (1st Estonian).

He was one of four Estonian recipients of the Third Reich's highest award for battlefield bravery. 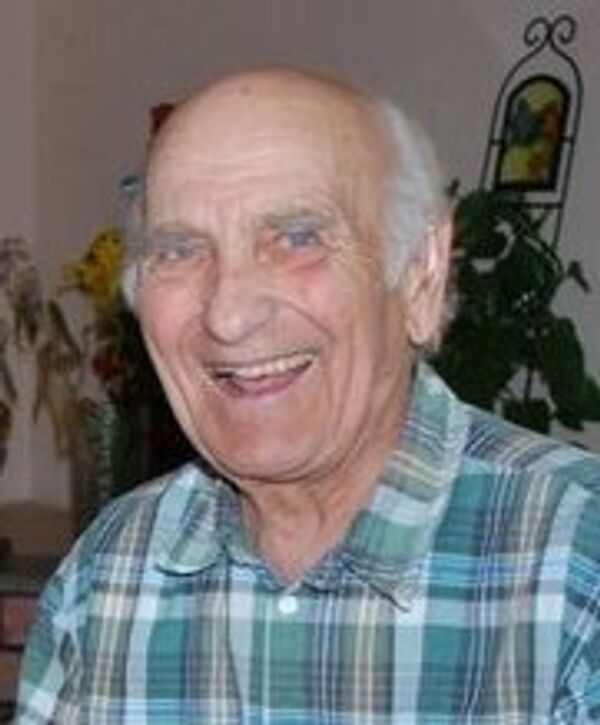 Nugiseks became a prisoner of war after his division surrendered in 1945. He was sent to a labor camp in Siberia, from which he returned in 1958.

After Estonia regained its independence in 1991, Nugiseks was given honorary captain rank by the Defense Forces.

An estimated 80,000 Estonians are believed to have fought alongside Nazi German forces during World War II.

Russia has repeatedly condemned glorification of Nazism in Estonia, where reunions of Nazi veterans and parades in honor of former Waffen-SS soldiers are held annually.