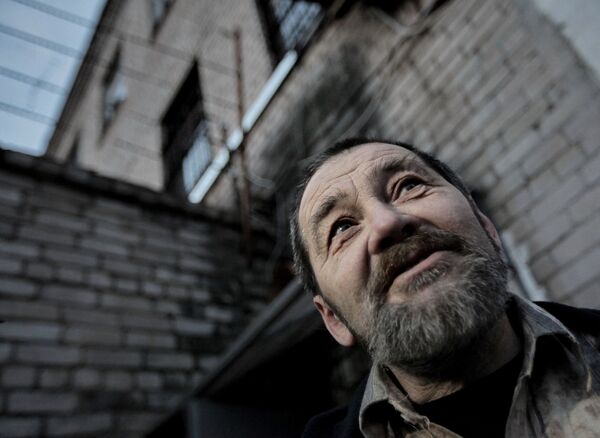 A Russian opposition activist arrested last month is being charged for allegedly striking a police officer during an anti-government rally in Moscow, investigators said Thursday.

Sergei Mokhnatkin, 59, is being charged with using violence against a state representative and faces up to five years in prison, Investigative Committee spokesman Viktoria Tsyplenkova said.

The alleged attack is said to have taken place during an unsanctioned rally in support of the right to free assembly on New Year's Eve as Mokhnatkin was being detained by police.

Vyacheslav Makarov, Mokhnatkin’s lawyer, has said he saw one of the police officers allegedly struck in the face by his client after the incident, and he appeared to have no signs of injury.

It is not the first time Mokhnatkin has been accused of assaulting a police officer.

In 2010 he was sentenced to 30 months in a labor camp for attacking a police officer during a December 2009 rally. He was released two years later after receiving a pardon from then-President Dmitry Medvedev.

Mokhnatkin claimed at the time that he was intervening to protect an elderly female protester who was being attacked by a policeman.