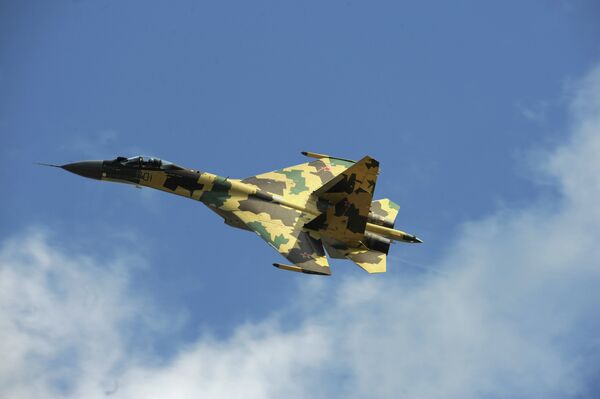 The Su-35 is one of half a dozen options on the table, Purnomo Yusgiantoro told a press conference, Antara news agency reported Tuesday.

The Indonesian Defense Ministry wants to buy 16 new fighter jets between 2015 and 2020 to replace the F-5, which has been in service for three decades, according to Air Force Chief of Staff, Ida Bagus Putu Dunia.