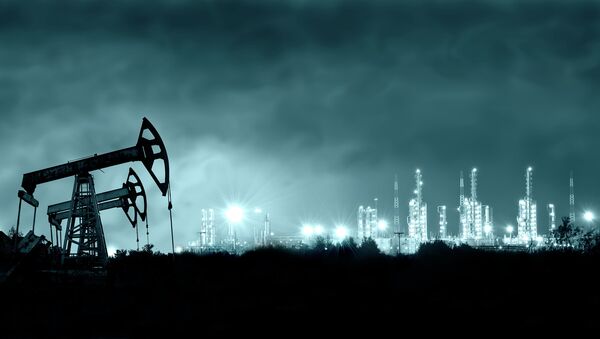 © Fotolia / Ded Pixto
Subscribe
International energy company Tethys Petroleum said Thursday that it is pulling out of Uzbekistan, only weeks after it was revealed that authorities in the Central Asian nation are investigating it for allegedly misappropriating crude oil.

MOSCOW, January 2 (RIA Novosti) – International energy company Tethys Petroleum said Thursday that it is pulling out of Uzbekistan, only weeks after it was revealed that authorities in the Central Asian nation are investigating it for allegedly misappropriating crude oil.

The company, which is based in the British Crown dependency of Guernsey, said in a statement that the decision was made "due to recent changes in the business climate and political environment."

A source close to the investigation had told RIA Novosti last month that Uzbek authorities were accusing Tethys of stealing oil belonging to the state worth between $30 million and $40 million.

Tethys was the latest in a string of international investors to come under intimidating pressure from authorities in Uzbekistan.

RIA Novosti’s source also said Uzbek authorities in November detained Bakhrom Salakhitdinov, identified on his LinkedIn profile as the head of the Uzbekistan business unit at Tethys, in connection with the ongoing investigation.

Tethys, which denied it had committed any illegality, said two of its employees were under investigation.

Tethys, which focuses its activities on Central Asia and the Caspian, has operated in Uzbekistan since 2009. 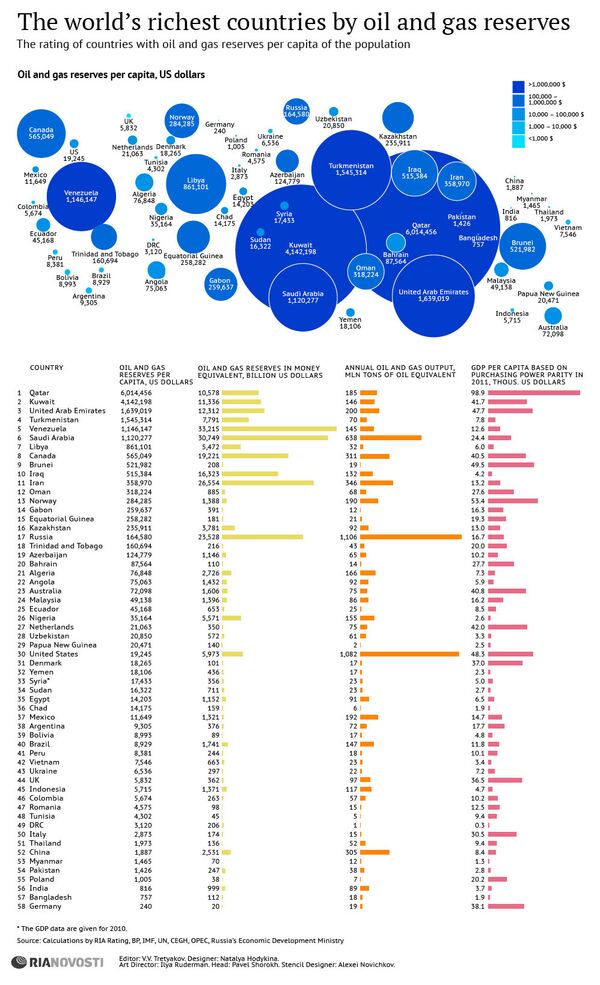 The world’s richest countries by oil and gas reserves
© Sputnik

It now says it will take three months to exit from a project to boost output of hydrocarbons at the North Urtabulak field in the central Kashkadarya province.

The field currently produces about 1.5 million barrels of oil per day, according to a company press release issued in May.

Tethys President David Robson said that the decision to quit Uzbekistan would allow the company to focus on other projects in Kazakhstan, Tajikistan and Georgia.

Robson had in earlier remarks to media expressed optimism over prospects for operations in Uzbekistan.

In November 2011, Uzbek state energy company Uzbekneftegaz and Tethys signed a protocol of intent envisioning new contracts to increase production at the Chegara and West Kruk fields, also in the Kashkadarya province.

Robson told business news website Proactive Investors in January that the North Urtabulak field had gone into decline and that operations were increasingly to be focused on Chegara.

“Our new Chegara field to the south … is in its very early stages of development with a lot more potential. We are waiting for a final presidential decree to move ahead,” Robson told Proactive Investors. 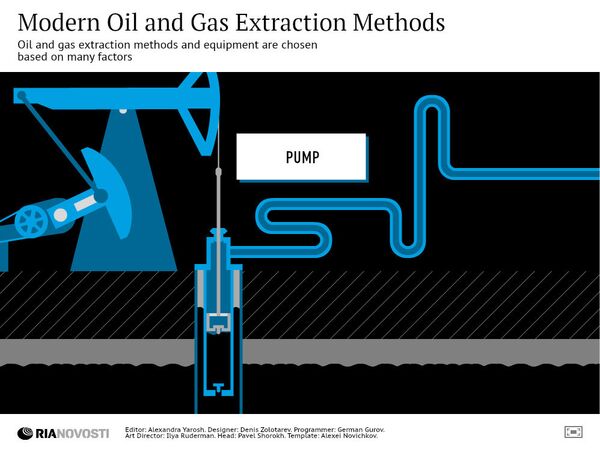 Tethys had since started operations at Chegara after receiving presidential approval for a 25-year production enhancement contract to develop the field along with local partners, Uzneftegazdobycha and Uznefteproduct.

Oil output at the field was expected to reach 340,000 tons annually.

Separately, Tethys and Uzbekneftegaz in May signed a protocol of intent on exploration at another block in the Ustyurt basin in northern Uzbekistan.

Numerous international companies have been driven out of Uzbekistan by probes ostensibly aimed at uncovering fraud, but which many observers see as takeover bids by elites close to the authoritarian former Soviet nation’s rulers.

Previous examples of foreign-owned businesses in Uzbekistan that have come under investigation and later shut down or sold off at below-market prices include gold producers Newmont Mining and Oxus Gold, and Russian mobile telecommunications giant MTS.