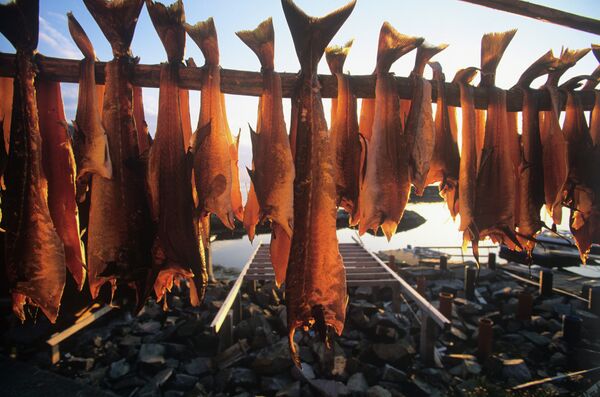 The ban affected 485 Norwegian companies, or 90 percent of the country’s registered suppliers to Russia.

The restrictions were imposed on certain types of fish, including herring, cod, haddock and capelin. The ban does not affect Norwegian salmon and trout, which Russia imports in large quantities, but quality control of such products will be toughened.

The chief of Russia’s Fish Union, Sergei Gudkov, said that although the move is unlikely to cause a deficit on the Russian market, consumers will have to pay more a higher price for certain fish, such as herring. About a quarter of all herring sold in Russia is imported from Norway.

Moscow also plans to impose a partial ban on imports of fish from Estonia starting from January 9.