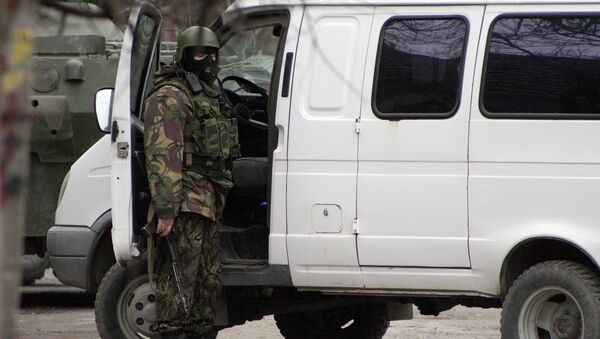 © NewsTeam
/
Go to the mediabank
Subscribe
International
India
Africa
One person was killed and two injured in a roadside bombing in Russia’s North Caucasus republic of Dagestan late Monday, a police spokesman said.

“An improvised explosive device went off as a traffic police car was driving by. Two officers in the car were injured and a passerby was killed,” the spokesman said.

An Islamist insurgency, once confined largely to Chechnya, has spread across the North Caucasus in recent years, with attacks on security forces, police and civilians reported almost daily in the nearby republics of Dagestan, Ingushetia and Kabardino-Balkaria.