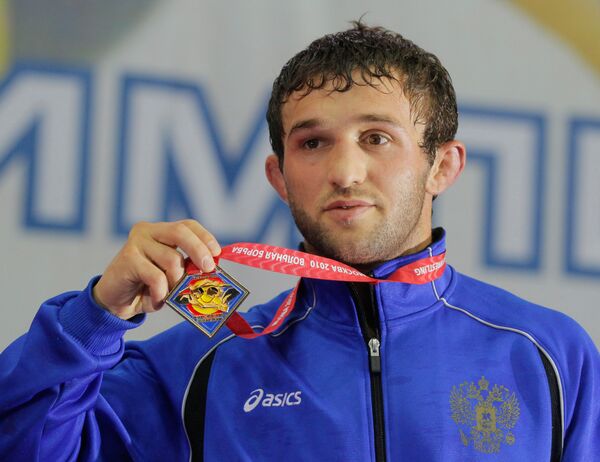 Besik Kudukhov was killed in the collision with a heavy-duty truck on a federal highway near the city of Armavir while traveling to Russia’s southern city Krasnodar, a statement by the Russian Wrestling Federation said.

The statement did not detail the cause of the crash or whether anyone else was injured or killed in the accident.