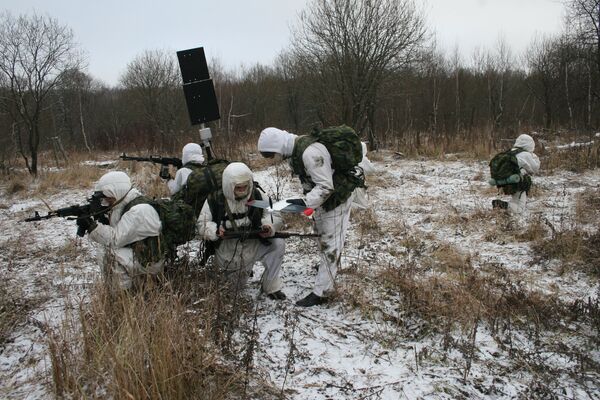 New rotary-wing UAVs will considerably increase the effectiveness of the forces’ unified information and intelligence gathering system on the battlefield, he said, but did not give any details of the new systems.

Several other nations are already developing or have fielded rotary-wing unmanned air vehicle systems, including the Black Hornet that the British forces say they have successfully used in Afghanistan.