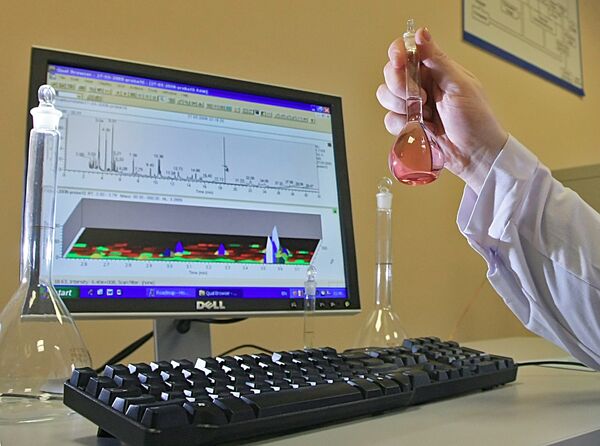 The most notable of the six is Yevgeny Kolomiets, 22, who won silver at the 2011 world junior championships in the 94 kilogram class and was third at this year’s Russian championships.

He has been banned for 10 years for a repeat doping offense, RUSADA said, without specifying the details of his violations. The sanction is backdated to October 2.

Another lifter banned for a decade is Yury Selyutin, also for a repeat offense. He was banned from competition for two years in 2010 after testing positive for the banned substance metandienone, according to International Weightlifting Federation records.