2 Out of 3 Russians Uninterested in Politics - Survey 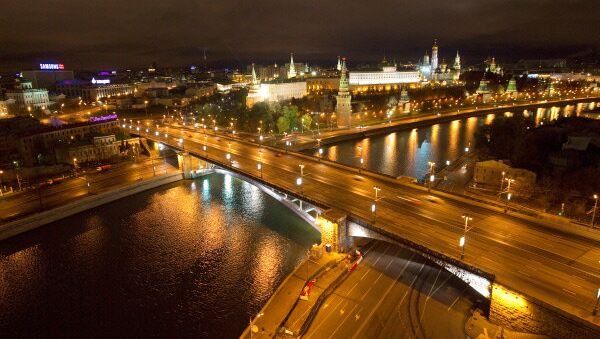 Only one percent of Russians are actively interested in politics, according to an opinion poll.

MOSCOW, December 17 (RIA Novosti) – Only one percent of Russians are actively interested in politics, according to an opinion poll.

Some 26 percent say that they have no interest in politics at all. Another 41 percent describe themselves as “rather uninterested” in politics, the survey by the independent Levada Center found.

Only 28 percent of the 1,600 people questioned in 45 Russian regions agreed that they are “somewhat interested” in the subject, three percentage points fewer than the same poll two years ago.

The survey found that women, high-school drop-outs and Muscovites are among those most interested in politics.

Moscow witnessed its largest street demonstrations for two decades in December 2011 in protest at alleged fraud in parliamentary elections. The opposition protest movement has since faded strongly.

The peak periods of “political awareness” in Russia were in 2004 and 2007 when 44 percent of respondents expressed interest in politics.