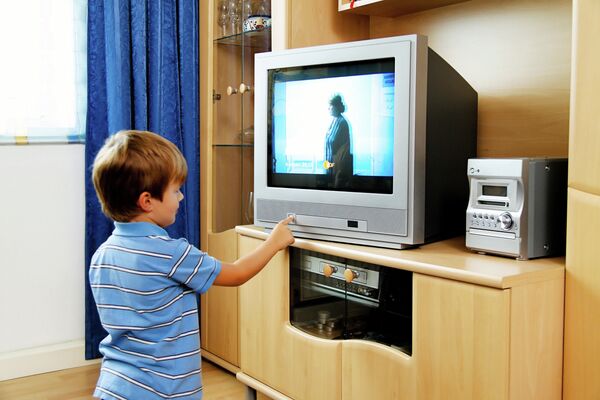 Details of regulations for implementing a federal law to protect children from “harmful influences” in television, films, cartoons and books were released by Roskomnadzor, Russia’s media and communications body.

It acknowledges that portrayals of the Great Patriotic War, as World War II is known in Russia, cannot avoid the inclusion of bloody scenes. Equally, cruelty is a feature of many traditional children’s fairy stories.

But the experts warn in a 1,300-page document that children should be protected from repeated exposure to violence. This is likely to make broadcasters reluctant to show a popular Soviet-era cartoon “Nu Pogodi” and the American “Tom and Jerry” series because of violent scenes running through the stories.

After months of speculation that a copy of Michelangelo’s David and other classic works would have to be removed from the Pushkin Museum of Fine Arts in Moscow, the regulators came down against protecting children from displays of nudity by censoring works of art in museums and galleries.

Boris Altshuler, who chairs the Pravo Rebyonka (Child’s Right) Fund, said: “Can we show children a film where a boy kisses a girl on the cheek? The question here is: where are the hands? If it features an absolutely friendly kiss, then it can probably be shown. In any other case, then probably not.” 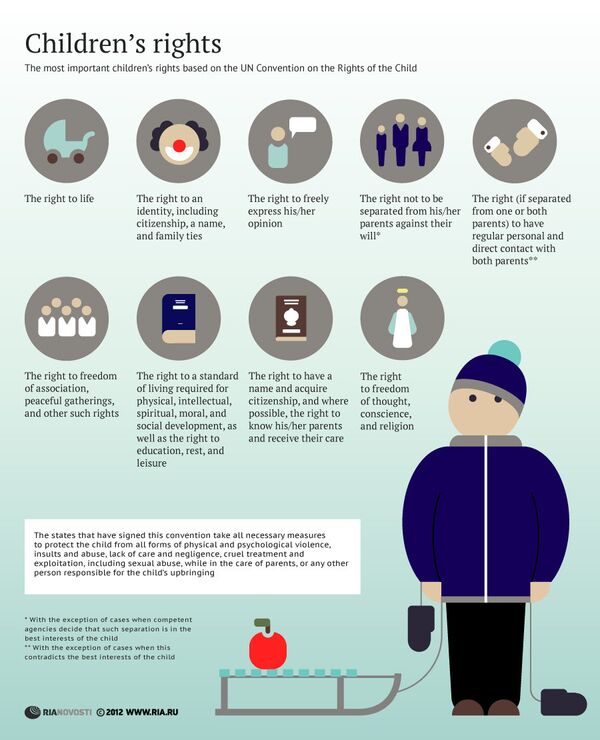 What is clear is that any presentation of homosexuals and “non-traditional” relationships is outlawed, according to details of the regulations published in Rossiyskaya Gazeta. Indeed, the media is expected to go further and assist children in understanding traditional relations between men and women.

The role of parents in monitoring what their children watch and read is also emphasized. The document argues that children who have good relationships with their parents are more likely to turn to them, rather than strangers, for explanations if they stumble upon something disturbing or confusing.

A member of the Public Chamber, a pro-Kremlin advisory body on human rights, also called in March for a ban on 19th-century Russian literary greats, including Gogol and Dostoyevsky, from schools, arguing that they were subversive and fostered revolutionary sentiments among students.