Sweden's Spying on Russia Key to US - Report 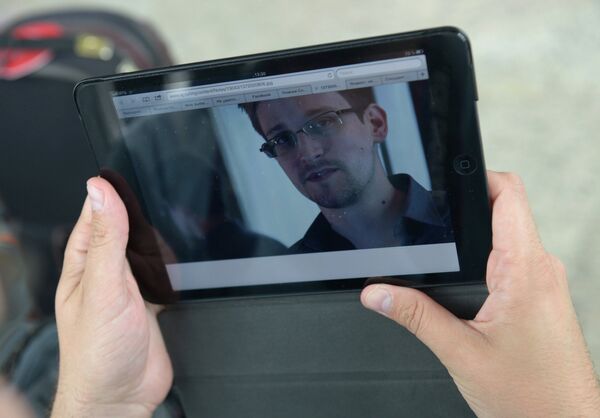 On its website, broadcaster SVT on Thursday published brief excerpts from the documents saying Sweden's FRA agency provided the NSA with a "unique collection on high-priority Russian targets, such as leadership, internal politics."

SVT says it received the documents with help from Glenn Greenwald, a journalist who originally revealed the NSA surveillance program.

FRA spokesman Fredrik Wallin declined to comment on the information in the report.

He said the agency only conducts surveillance on behalf of Swedish authorities, though it can exchange information with international partners.