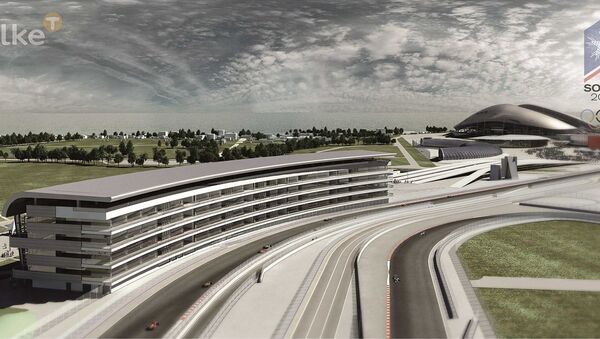 The race around the Olympic Park in the Black Sea resort of Sochi will be the 16th stop of a 19-race season that culminates in Abu Dhabi, a calendar published on the FIA website showed.

The Russian Grand Prix, sandwiched between races in Japan and America, was known to be taking place in October, though the exact date was not clear. The FIA said provisionally in September that October 5 had been penciled in, but the final calendar shows the event has been confirmed for the following week.

Efforts to bring F1 to Russia date back to the 1980s but have never previously borne fruit. Vladimir Putin, then Prime Minister, oversaw the contract signing ceremony with F1 supremo Bernie Ecclestone in Sochi in 2010.

Formula One racing is an important legacy feature of the Winter Olympics, which Russia is hosting for the first time next February.

There could be two Russians on the grid at the Sochi Grand Prix: 18-year-old Sergei Sirotkin is chasing a superlicense to compete in time for Sauber, while Daniil Kvyat, 19, looks set to replace Daniel Ricciardo at Torro Rosso.

The season starts with the Australian Grand Prix on March 16.