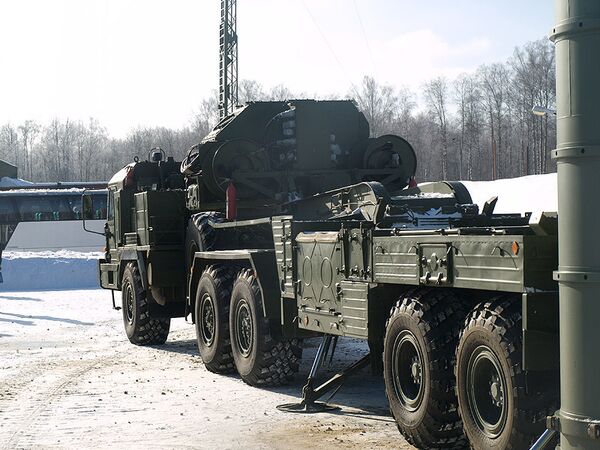 “Two S-400 regiments were presented to the Russian military this year. Another three [regiments] should be put in service in 2014,” Putin said at a meeting on the development of Russia’s aerospace defenses.

Russia currently has a total of five S-400 regiments, with two regiments deployed around Moscow and the remaining units deployed near the port city of Nakhodka in the far eastern Primorye Territory, as well as in the Baltic exclave of Kaliningrad and in the Southern Military District.

The sixth regiment will join the two S-400 regiments based near Moscow by the end of 2013, according to the Defense Ministry.

The S-400 Triumf (SA-21 Growler) air defense system is expected to form the cornerstone of Russia's theater air and missile defenses by 2020.

Russia plans to have 28 S-400 regiments by 2020, each comprising two or three battalions (four systems each), mainly in maritime and border areas.