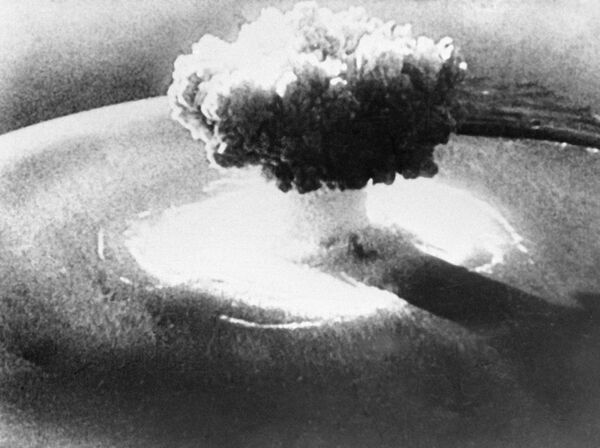 © RIA Novosti
/
Go to the photo bank
Subscribe
Senior US officials say Russia has violated a Soviet-era arms-control treaty with the United States but have worried about political fallout that could imperil future arms-reduction deals should the alleged violation become widely known, a US website reported Tuesday.

WASHINGTON, November 26 (RIA Novosti) – Senior US officials say Russia has violated a Soviet-era arms-control treaty with the United States but have worried about political fallout that could imperil future arms-reduction deals should the alleged violation become widely known, a US website reported Tuesday.

In a closed-door hearing last year, two top officials in US President Barack Obama’s administration told the US Senate Foreign Relations Committee that Russia had violated the 1987 Intermediate-Range Nuclear Forces Treaty (INF), the Daily Beast cited two US officials who attended the meeting as saying.

The chairman of the Senate committee at the November 27 meeting was John Kerry, who months later would become US Secretary of State and became angry when he learned of Russia’s purported cheating on the INF Treaty, the Daily Beast cited the unidentified officials as saying.

“We’re not going to pass another treaty in the US Senate if our colleagues are sitting up here knowing somebody is cheating,” the officials, who read a classified transcript of the hearing, cited Kerry as saying, according to the report. 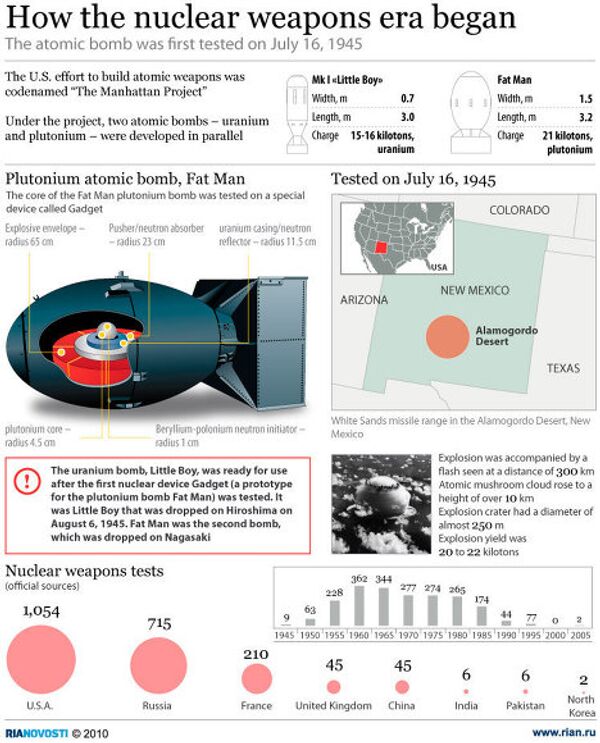 Ten Republican senators have drafted an amendment to the law funding the Pentagon that would require the US administration to send to Congress “a report on information and intelligence sharing with North Atlantic Treaty Organization (NATO) and NATO countries on compliance issues related to the INF Treaty,” the Daily Beast reported.

US lawmakers over the past year have pressed the Obama administration over Russia’s alleged violations of arms-control agreements.

In an April 12 letter to President Barack Obama, two Republican Congressmen expressed concerns over what they called “a massive Russian violation and circumvention of an arms control obligation to the United States of great significance to this nation and its NATO allies, the Washington Free Beacon reported in June.

US intelligence officials believe a new Russia weapon that Moscow describes as an intercontinental ballistic missile (ICBM) is actually a medium-range missile that puts Russia in violation of the INF Treaty, the Free Beacon said in the report.

The Russian Defense Ministry announced earlier this year that it had successfully tested a prototype of a new solid-fuel ICBM that is expected to replace the Topol-M and Yars missiles in the future.

The missile was fired from a mobile launcher at the Kapustin Yar testing range in the Astrakhan Region and hit its designated target at the Sary Shagan testing range in Kazakhstan, the ministry said.

US intelligence officials said that according to internal assessments, the new missile that Russia tested earlier this month was an INF missile with a range of less than 3,418 miles (5,500 kilometers), the Free Beacon reported.

Viktor Yesin, consultant to Russia’s chief of the general staff, told the website that the missile, “a Topol-class ICBM, is not covered by the INF Treaty as its range is over 5,500 kilometers,” the website reported.

The INF Treaty bans nuclear and conventional ground-launched ballistic and cruise missiles with ranges of 300 to 3,400 miles (500 to 5,500 kilometers).

“Russia officially informed the US about that in August 2011,” Yesin, a former commander of Russia’s strategic forces, was quoted by the Free Beacon as saying.