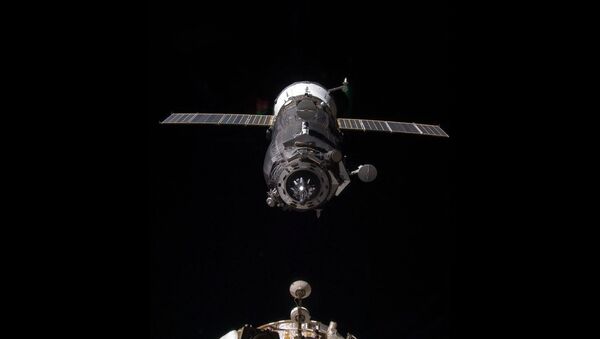 An unmanned Russian space freighter carrying almost 2 1/2 tons of supplies to the International Space Station lifted off from the Baikonur space center in Kazakhstan Tuesday, a Mission Control spokesman said.

The cargo ship will conduct flybys of the station to test a lighter and more efficient automated docking system, known as Kurs-NA, for upgraded Soyuz and Progress vehicles.

“The tests of the new equipment will be conducted on the night of November 27-28,” the spokesman said.

Previous testing of the system’s predecessor, Kurs-A, ended in failure in April when the antenna did not deploy correctly.