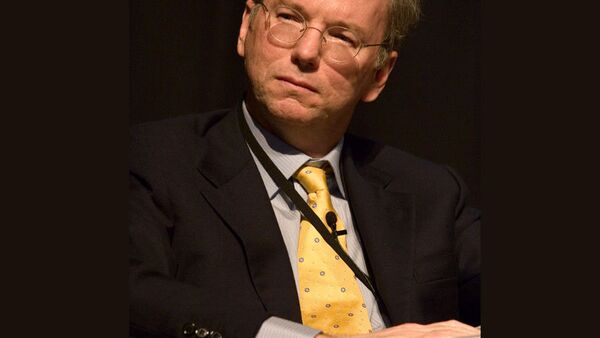 Russia’s recent attempts to regulate the Internet could turn it into the next China, Google’s executive chairman Eric Schmidt said Friday.

“We're worried that Russia is on a path” toward a Chinese model of Internet censorship, Schmidt was cited by Cnet.com digital news website as saying.

However, Schmidt also said he expected online technologies such as blogs and social networks to usher in a “revolution” in China within a decade despite censorship.

Fifty-nine percent of adult Russians go online daily or almost daily, according to a survey by the independent Levada pollster held in October.