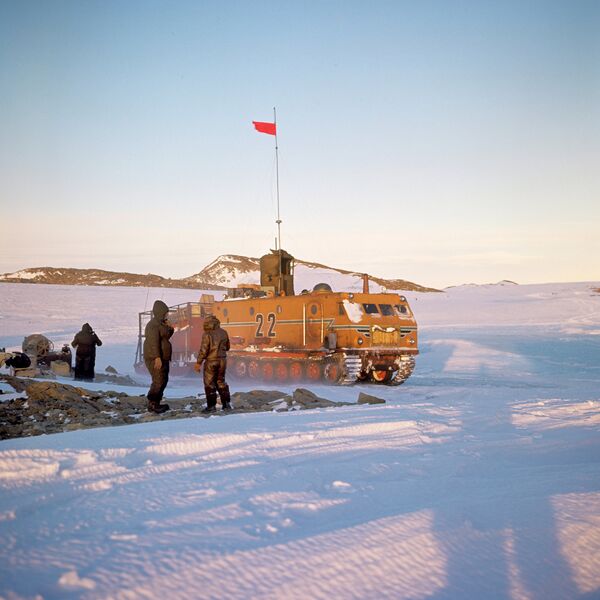 British Prince Harry landed at Russia’s Novolazarevskaya research station on the Atlantic coast of the Antarctic for a trek to the South Pole, British media said Friday.

The trek will see three teams of army veterans from Britain, the United States, and Canada and Australia race to the South Pole for charity, The Telegraph said.

The US team includes actor Alexander Skarsgard of Southern vampire tale “True Blood,” while the Canadian-Australian group lines up Dominic West, who played in the HBO drama “The Wire.”

The teams will spend two days at Novolazarevskaya getting used to weather conditions before setting off for the trek, The Telegraph said.

The competitors will skip most of the 2,000-kilometer (1,240 miles) distance from the station to the South Pole, only trekking the last 200 kilometers of the way.

Though it is currently summer in the Antarctic, the teams are expected to face temperatures of up to minus 45 degrees Celsius (minus 49 degrees Fahrenheit). 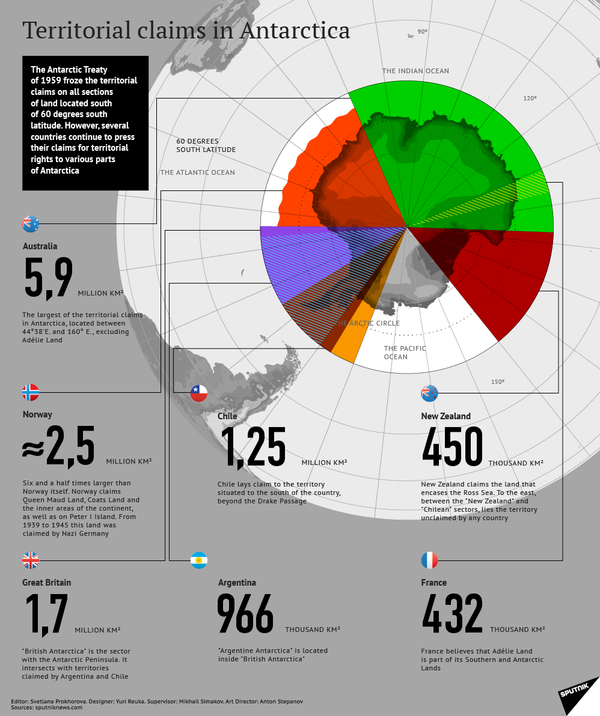 Harry, 29, the fourth in line to the British throne, has served in British troops in Afghanistan and trekked to the North Pole in 2011, also for charity.