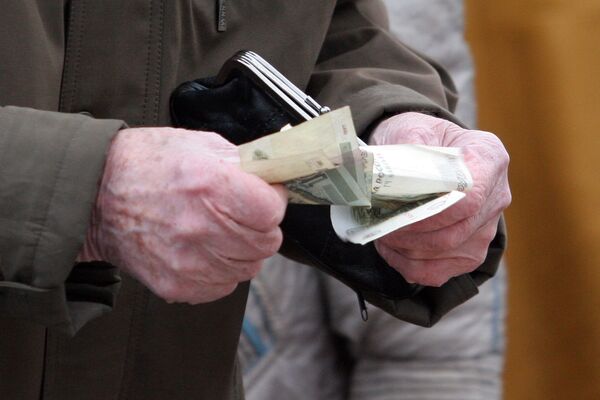 Russian lawmakers rejected an amendment on Friday to raise the country's minimum wage to match its national poverty line starting in January.

The state parliament’s labor committee “did not feel able to support this amendment,” Duma Deputy Mikhail Tarasenko said, without explaining why.

The Duma was still expected to pass the bill raising the wage by about 350 rubles ($11) in a vote on Friday.

The minimum wage is a controversial concept among economists. Some argue that raising the salary threshold increases costs and thus unemployment, as companies may employ fewer people at higher salaries.

Others, however, believe the relationship between minimum wage and unemployment is more complicated, and that the government has a responsibility to provide a salary guarantee at least equal to the poverty line.

Russia has one of the lowest minimum wages in Europe, ranking 23rd out of 27 European countries in a 2013 study by the RIA Rating agency.