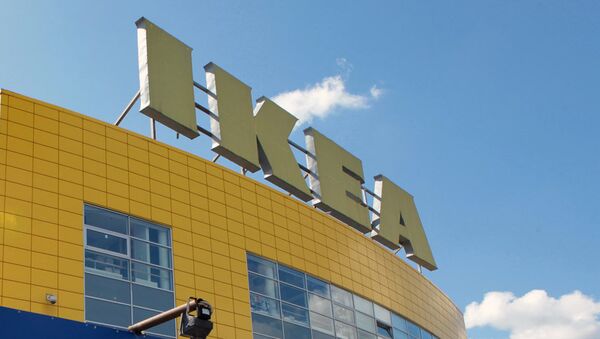 The article was removed because of Russia’s recent law against “gay propaganda among minors,” Sweden’s Aftonbladet daily cited an Ikea spokeswoman as saying.

“We have two guiding principles in communication that we want to project at Ikea. The first is home design, the second is that we follow the law,” the spokeswoman said.

The story described a house shared by a lesbian couple in the picturesque UK county of Dorset, Aftonbladet reported Wednesday. It was included in the print version of the Live monthly magazine for European customers, which will go online in January.

The law against the promotion of “non-traditional sexual relationships” to minors was signed by President Vladimir Putin in June. It sets fines of up to 1 million rubles ($30,000) for organizations deemed to be violating the law.

Ikea has battled censorship allegations before. Last September, it excluded a picture referencing Russian feminist punk band Pussy Riot, whose members were jailed for performing an anti-Kremlin song in a cathedral, from a photo contest in Russia. The same month, the company’s Saudi Arabian franchisee published a product catalog in which images of women had been digitally removed.