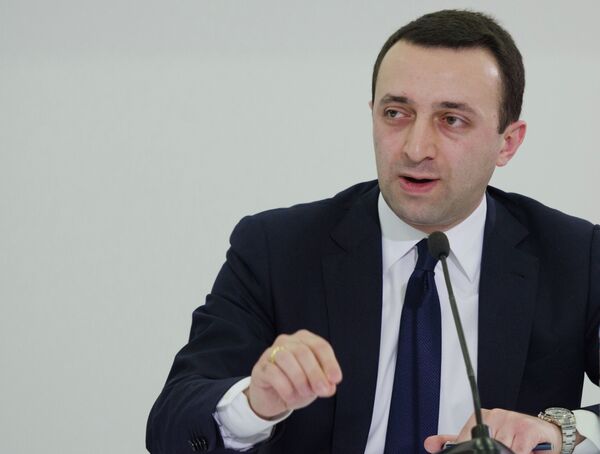 Bidzina Ivanishvili, now acting Georgian prime minister, earlier nominated Garibashvili, the country’s interior minister and his long-time associate, to replace him when the billionaire politician steps down later this month.

Earlier on Monday, the Georgian Dream political coalition that has a majority in parliament submitted Garibashvili’s candidacy for premiership to Margvelashvili, who was sworn in Sunday.

Garibashvili will now submit a new Cabinet to parliament for approval.