The new agreement will allow Kiev to pay on time for energy deliveries, honoring its commitments to both Russian state-owned gas giant Gazprom and European consumers, Stavytsky told reporters in Ukraine.

Kiev and Moscow have been locked in a bitter dispute over gas supplies that has prompted fears of a return to the winters of 2006 and 2009, when Russia temporarily halted gas deliveries to Ukraine and some European countries.

Last week Ukraine said it was suspending the purchase of gas from Russia, and relying on supplies from its own storage facilities. But it backtracked on the announcement within days.

Russia has said that Naftogaz, Ukraine’s state-owned oil and gas company, owes over $1 billion in unpaid gas bills. Ukraine maintains that Russia charges it more for gas than other European nations.

Bickering over gas bill payments appears to have worsened ahead of Kiev’s plans to sign a series of landmark free-trade and association agreements with the European Union later this month.

Ukraine’s deepening ties with the EU have caused anger and alarm in Moscow, which has pushed for its former Soviet neighbor to join a Kremlin-led Customs Union with Russia, Belarus and Kazakhstan. 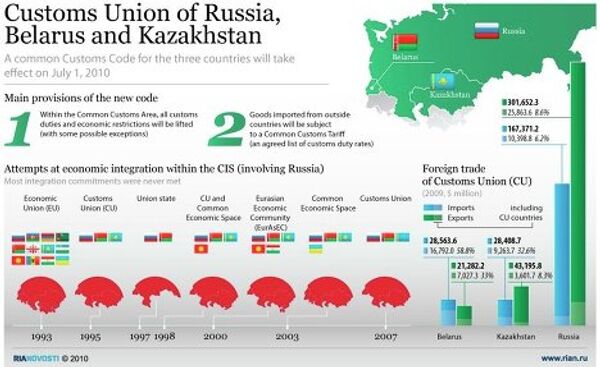