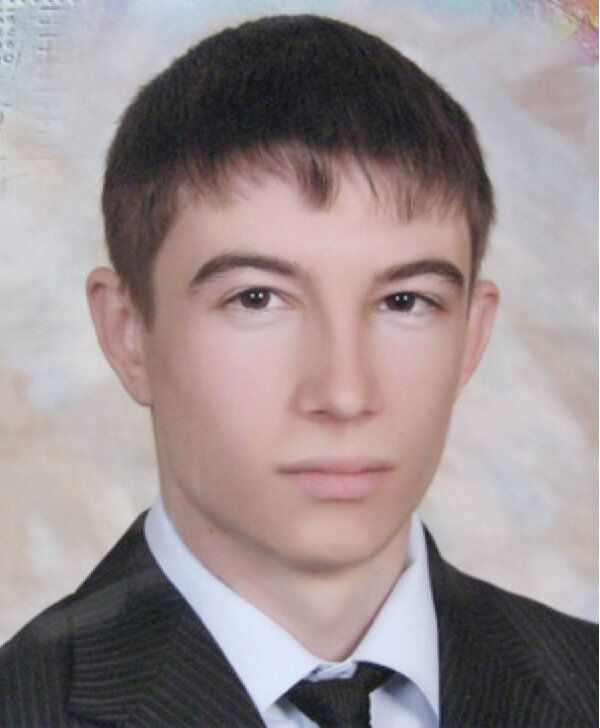 © Photo : The Rostov Region’s department of the Interior Ministry
Subscribe

Russian security forces have shot dead a militant in the turbulent North Caucasus on Saturday after he claimed responsibility for last month's suicide bombing on a bus.

MOSCOW, November 16 (RIA Novosti) – Russian security forces have shot dead a militant in the turbulent North Caucasus on Saturday after he claimed responsibility for last month's suicide bombing on a bus.

The federal anti-terror officials said Saturday that Dmitry Sokolov, a 21-year-old suspected associate in the deadly blast in the southern city of Volgograd last month, said during a shootout in the republic of Dagestan that he was responsible for the attack.

On October 21, female suicide bomber identified as 30-year-old Naida Asiyalova, from Dagestan, blew herself up on the bus, killing six and injuring some 50 people. Since the attack, the police had been searching for Sokolov, her husband, who was named a key associate in the crime.

On Saturday, Sokolov and a group of insurgents were besieged outside Dagestan’s capital of Makhachkala. As a result of a shootout that followed negotiations with the security forces, five militants were killed, Sokolov among them.

“In course of the negotiations Sokolov claimed responsibility for terror attacks, including the bus blast in Volgograd,” the National Anti-Terrorist Committee said in a statement.

According to the officials, he said that he personally assembled the explosives detonated by the bomber in Volgograd. The statement did not specify what were other attacks he mentioned in his claims.

Russia has suffered a long-running Islamist insurgency centered on the North Caucasus, especially in Dagestan where attacks on security forces, police and civilians occur regularly, generated by ethnic, religious and political rivalries, as well as poverty and corruption.

The insurgency was also fuelled by the post-Soviet separatist wars in the neighboring republic of Chechnya.