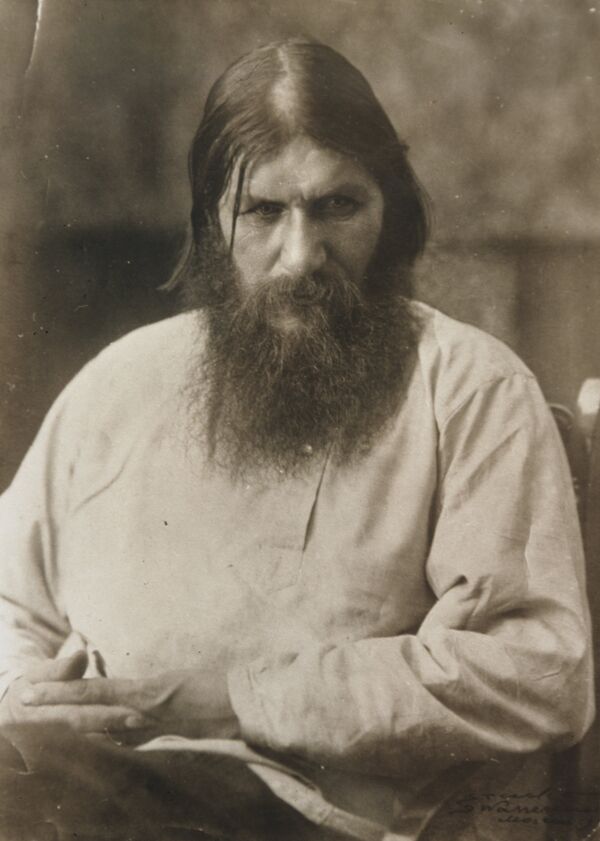 © RIA Novosti . Igor Mikhalev
/
Go to the mediabank
Subscribe
International
India
Africa
US television channel FX is developing a series based on the life of the infamous Russian mystic, healer and royal advisor Grigori Rasputin, an entertainment website has reported.

WASHINGTON, November 15 (RIA Novosti) – US television channel FX is developing a series based on the life of the infamous Russian mystic, healer and royal advisor Grigori Rasputin, an entertainment website has reported.

According to FX, “Rasputin” will focus on “one of the most controversial characters in history who is held responsible for bringing down the Russian Empire and changing the course of the world as we know it” Deadline.com reported Thursday.

Acclaimed Indian film director Shekhar Kapur is attached to direct while Paul Scheuring, creator of the popular US television series “Prison Break,” will write the script based on an as yet unpublished book “Rasputin: Dark Forces And The Fall of The Romanovs,” by Douglas Smith.

Russian history seems to be a popular topic among US television executives these days as the Rasputin news comes hot on the heels of a report Tuesday that the ABC network is developing a series based on the life of 18th century Russian Empress Catherine the Great.

Deadline.com reported in June that US movie studio Warner Bros is currently developing a movie based on the life of Rasputin, with star of 1997 blockbuster “Titanic,” Leonardo DiCaprio, attached to play the lead role.

Another “Rasputin,” this time a Franco-Russian co-production, debuted in Moscow last week. Its star, Gerard Depardieu, who received Russian citizenship earlier this year, failed to show up for the premiere, however.

The Hollywood Reporter noted that he opted instead to spend the time in his most recently adopted country of Belgium.