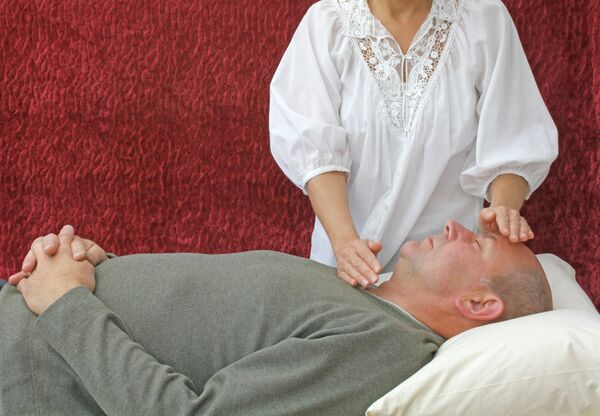 The bill, which was approved in its third and final reading by the lower house of parliament, marks the latest effort at restricting access to abortion as Russia battles to boost stagnant birth rates.

The legislation, which will come into force once the upper house of parliament and President Vladimir Putin sign off on it, also addresses other areas of the country’s health system, although what their ultimate impact will be is far from clear.

One provision raises the age at which minors do not need require parental consent for medical examinations from 14 to 15. The age at which parent’s consent is needed for treatment for drug dependency will be raised from 16 to 18.

The law will also ban the producers and distributors of pharmaceutical goods from encouraging physicians to prescribe specific drugs in exchange for gifts and financial inducements. 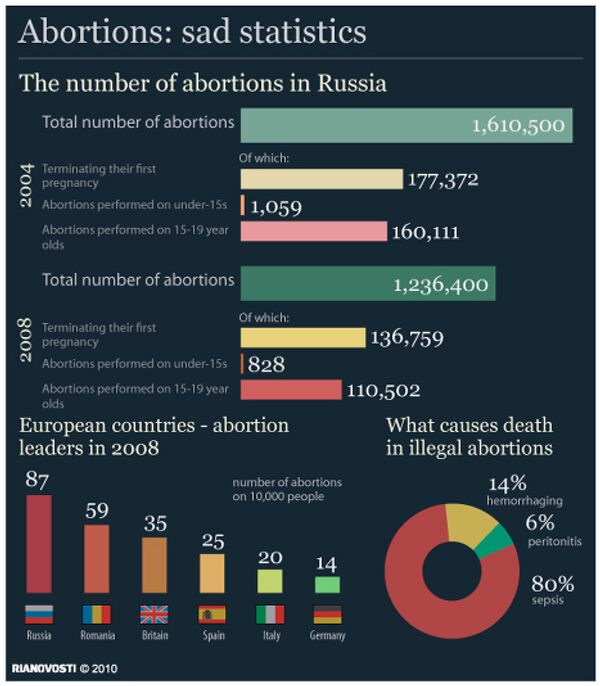 Abortion was a common method of birth control in the Soviet era and Russia still had the highest number of abortions per woman of childbearing age in the world in 2004, according to UN data.

A law passed in 2011 made abortion legal only up until the 12th week of pregnancy. Some exceptions for termination up to the 22nd week of pregnancy are still permitted in the event medical complications or rape.