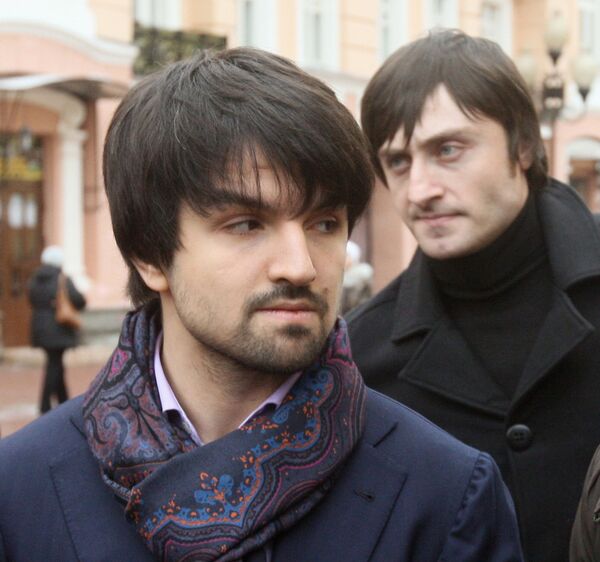 Murad Musayev has dismissed the charges, describing them as attempt by the authorities to derail his efforts to clear the Politkovskaya defendants.

The Investigative Committee said in a statement that Musayev paid witnesses to lie in court earlier this year in an attempt to secure the acquittal of Yusup Temerkhanov, who was accused of killing a disgraced former army colonel.

A Moscow court sentenced Temerkhanov to 15 years in prison in May for gunning down Yuri Budanov in broad daylight on a Moscow street in 2011.

Two criminal cases have been opened against Musayev over the bribery allegations.

Musayev said on his Facebook page that the investigation was an attempt to exert pressure on him and influence the juries of other trials in which he is involved.

The men were acquitted of the crime in 2009 in a verdict that was subsequently overturned by the Supreme Court.

Prosecutors in the Politkovskaya trial on Thursday demanded that a jury member be expelled amid allegations that he has a conviction for murder.

Musayev said he was concerned that prosecutors were acting inappropriately in probing the jurors’ backgrounds.