Jailed Ex-Lawmaker to Be Charged Over Russian Politician’s Murder 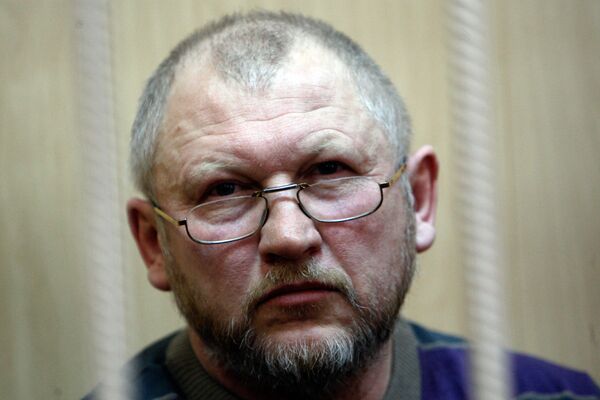 “We were formally notified that at 14:00 on Friday charges of complicity in organizing a crime and an attempt on a statesperson’s life will be filed,” said a lawyer for Mikhail Glushchenko, a former deputy for the far-right Liberal Democratic Party of Russia.

Starovoitova, a deputy for the reformist Democratic Russia party, was shot dead in her apartment block in St. Petersburg in November 1998, after she had announced her intention to run in Russia's 2000 presidential election.

In 2004, a witness said Glushchenko had organized the killing. However, no charges were filed against him at the time.

In June 2005, a court in St. Petersburg sentenced three people convicted of involvement in the murder to prison terms ranging from 11 to 23½ years, and handed down suspended sentences to another five.

Glushchenko was arrested in 2009 over a 2004 triple murder, but was later cleared of the charges.

In March last year he was sentenced to eight years in prison for extorting money and property worth an estimated $10 million from two businessmen in 2003-2004.