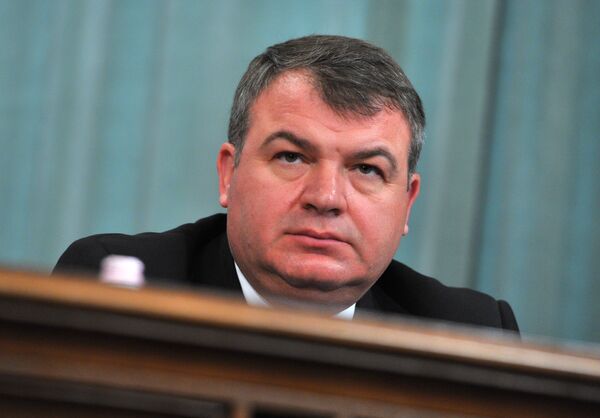 Investigators have prolonged their probe into the construction of the elite Zhitnoe leisure complex in southern Russia that was built using military personnel until January 17, Kommersant daily cited investigators as saying.

Serdyukov was fired by President Vladimir Putin exactly a year ago amid allegations of high level corruption. He has been questioned as a witness in one of a number of criminal cases opened as a result of the scandal.

Kommersant speculated that there is sufficient evidence for investigators to name Serdyukov as a suspect in the Zhitnoe case, but that the appropriate political decision to allow this has not been taken.