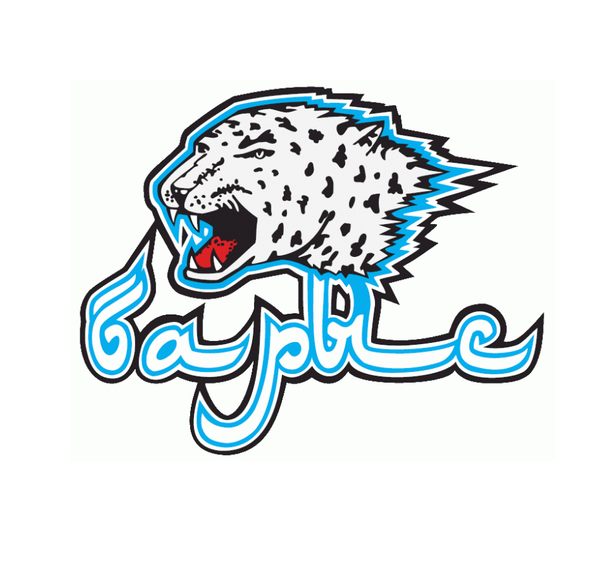 Barker, 27, has played 310 NHL games but was left an unrestricted free agent when his contract with the Canucks expired in July.

Barker has also played for the Minnesota Wild and Edmonton Oilers in the NHL.

He joins fellow North Americans Mike Lundin, Joshua Gratton, Brandon Bochenski and Dustin Boyd on the roster at Barys, which is currently second in the KHL’s Eastern Conference.