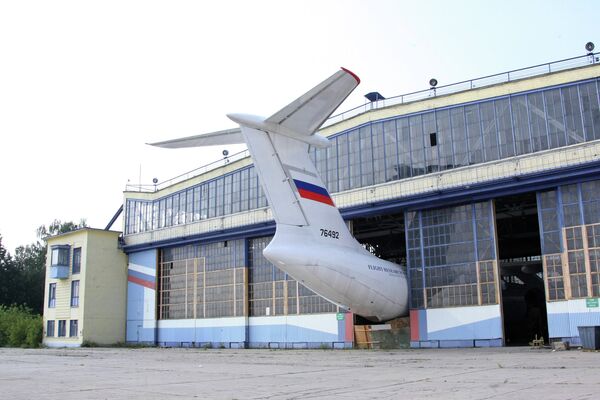 Moscow Region Governor Andrei Vorobyov said that low-cost air carriers could be based at the Zhukovsky airfield after it is rebuilt.

"We actively support the project to revive the Zhukovsky airport,” he said, adding that the construction of a three-kilometer rail link was necessary to make access to the facility convenient for passengers.

The need for a fourth airport near the Russian capital is growing as the three major civil aviation facilities in the area have become increasingly overloaded in recent years.

In July, Russian President Vladimir Putin instructed the government to study possible locations near Moscow for an airport to house budget air carriers, including Aeroflot’s low-cost subsidiary Dobrolyot, which is due to start operations in 2014.

The Zhukovsky airfield, also known as the Ramenskoye airfield, has served as a test site for nearly all Russian-made planes and helicopters.

The Zhukovsky project rivals a similar plan to turn into a low-cost airport the Yermolino airfield some 80 kilometers (50 miles) west of Moscow, currently used by chartered and private jets. The transport minister said last month that the location for the new airport had not yet been chosen.