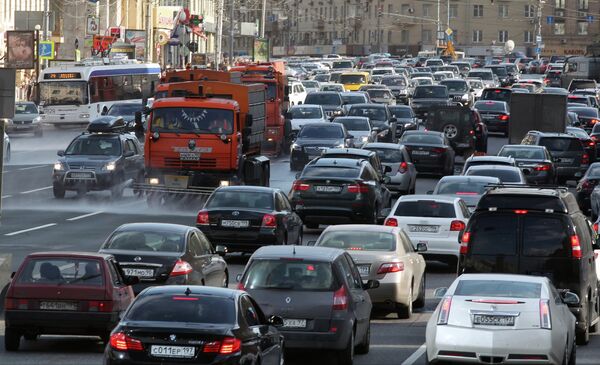 Nearly 11,000 vehicles were stopped during the operation, which also turned up about 330 knives, 180 rubber-bullet handguns and several rifles, the Komsomolskaya Pravda newspaper reported Tuesday.

Sixteen drivers were found to be using fake licenses, the report said.

Drivers’ rights advocates have cried foul over the reported seizures, arguing that there is no law against having baseball bats in one’s car.