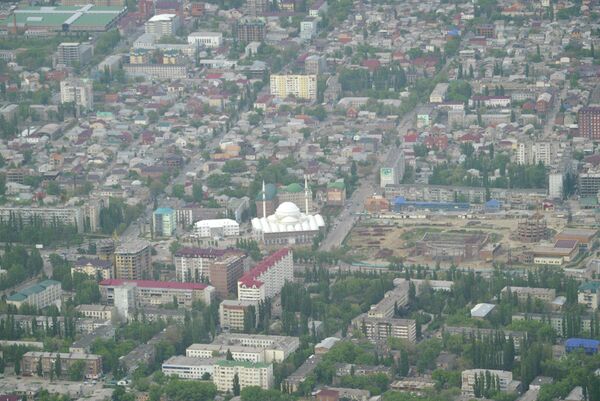 A justice official was killed in Makhachkala, the capital of Russia’s volatile North Caucasus Republic of Dagestan, on Monday, a police source said.

The man, identified as Zainutdin Madanov, was gunned down in his car, the source said.

The source said Madanov was a magistrate. Russian media, however, reported citing investigators that he was a judge of a district court in Makhachkala.

Dagestan in recent years has been the epicenter of the Islamist insurgency in Russia’s turbulent North Caucasus, plagued with violence and regular clashes between militants and federal forces. Attacks on servicemen, police, law-enforcement officers and officials are frequent in the republic.

In a separate development, three suspected militants were killed in a special operation in Dagestan’s Laksky district. One of them was identified as a militant group leader, Russia’s National Anti-Terrorism Committee (NAK) said.

Police seized assault rifles and ammunition at the scene.