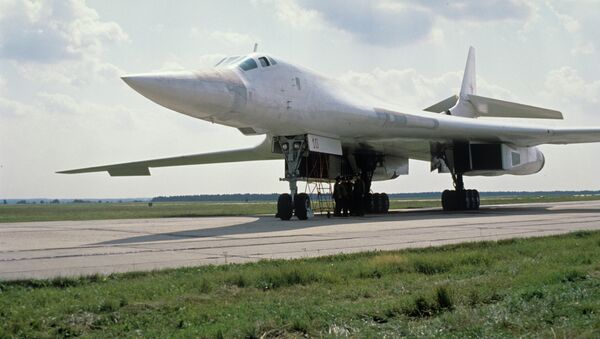 Two Russian Tupolev Tu-160 Blackjack strategic bombers arrived in Nicaragua on Thursday after taking off from an airbase in Venezuela, the Russian Defense Ministry said.

The nuclear-capable bombers “flew above the neutral waters of the Caribbean Sea, entered the airspace of Nicaragua and performed a planned landing,” the ministry said.

The aircraft covered over 2,500 km during their three-hour flight from the Maiquetia airfield in Venezuela.

Earlier this week, the two bombers took off from the Engels airbase in the Volga region and covered a distance of more than 10,000 kilometers (over 6,200 miles) during a 13-hour non-stop flight to Venezuela.

The ministry said the current mission was carried out “in line with the program of combat training” and corresponded to all international norms. 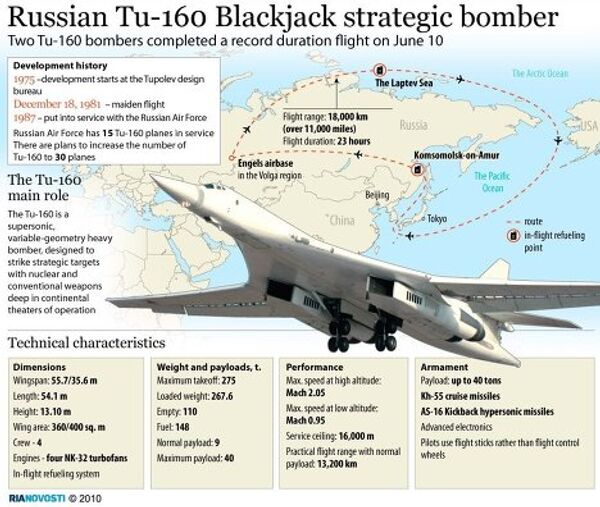