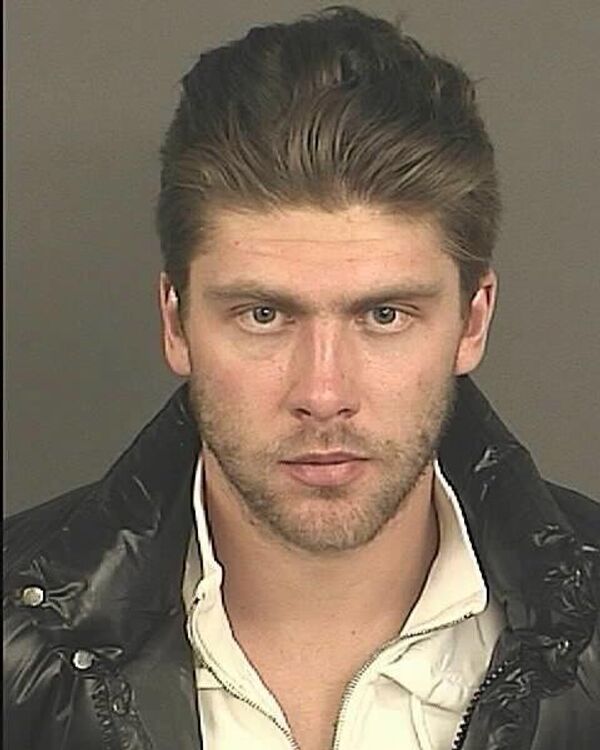 Russian hockey goaltender Semyon Varlamov has been arrested by Denver police on charges of kidnapping and assault, the US city's sheriff department said Thursday.

His father, Alexander Varlamov, fervently denied in remarks to RIA Novosti's sport news service R-Sport that there were any grounds for the arrest.

The Colorado Avalanche starting goalie, who is expected to play some part in February's Winter Olympics in Sochi, is due to appear in Denver District Court on Thursday.

The second-degree kidnapping charge carries up to six years in prison under state law, while the assault charge is classed as a misdemeanor.

The Denver Post reported that Varlamov, 25, turned himself in. No other details were available.
"There will be a hearing, and only afterwards will we be able to give some kind of comment," Alexander Varlamov said. "I can only say one thing with complete responsibility: No crime has been committed whatsoever."

"The media have simply blown the situation out of proportion: There was no kidnapping, even less any kind of acts of violence. I can't say any more, because the lawyer won't be too happy," Alexander Varlamov told R-Sport.

The goalie's father said the episode will not affect his son's prospects of playing at his home Olympics.

"Is there any point in worrying about it? No, none at all. If they [Russian coaches] call him up, all will be OK," he said.