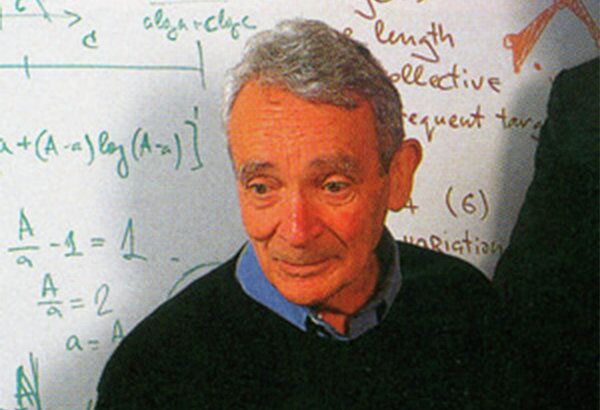 Internationally renowned Russian seismologist and geophysicist Vladimir Keilis-Borok, who attempted to devise a method for accurately predicting earthquakes, has died in California aged 92, the Los Angeles Times has reported.

Keilis-Borok, a professor at the University of California, Los Angeles since 1998, attracted headlines in 2003 after two earthquakes he and his team of experts had predicted for Japan and Central California occurred on schedule.

However when another quake which Keilis-Borok had forecast for the Mojave desert in 2004 did not happen, skeptics argued that his earlier successes were down to luck.

Keilis-Borok acknowledged that his team's predictions were likely to be correct only 50 percent of the time, but Vidale and other scientists said that success rate was still a “vast improvement” over earlier predictive methods, the Los Angeles Times said in an obituary published Wednesday.

Keilis-Borok was born in Moscow on July 31, 1921 and served at the Eastern front in World War II before earning a doctorate at the Russian Academy of Sciences in 1948.

In 1963 he participated in the US-Soviet arms-control talks, advising on the differences between underground nuclear explosions and earthquakes, according to the Los Angeles Times.