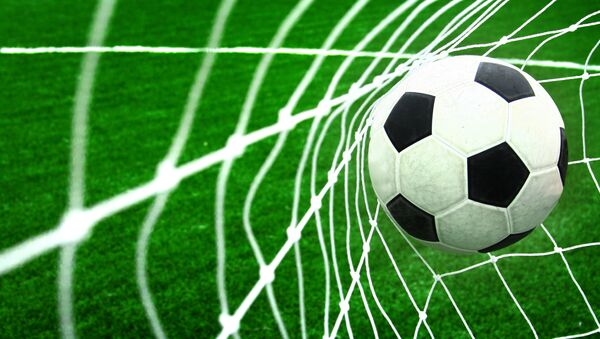 After the final whistle blew in Dynamo's 2-0 defeat to Torpedo Moscow last week, strikers Ivan Markelov and Vladimir Ilin exchanged words before coming to blows, and were eventually separated by the referee. It is unclear if either player was hurt.

Their club has also been fined 50,000 rubles ($1,500) over the incident, the Football National League said in a website statement.

Markelov and Ilin's duel was not the only violent incident in the match: Video posted online shows a large group of Torpedo supporters tearing down a Dynamo banner and trying to climb a fence to attack visiting fans before security personnel intervene.

The strikers' bans deepen a crisis for Dynamo, who are 17th and in the relegation zone, five points from safety. Torpedo are 10th.