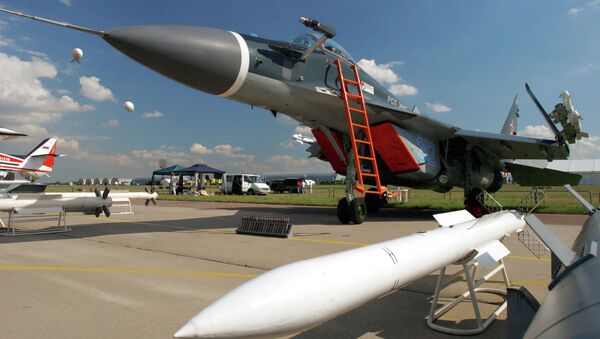 The Russian Defense Ministry signed a contract with MiG in February 2012 for delivery of 20 MiG-29K single-seat and four MiG-29KUB two-seat carrier-based fighter aircraft.
MiG is expected to deliver the first four aircraft by the end of 2013.The aircraft will operate from Russia's sole serving carrier, the Admiral Kuznetsov, based in Murmansk with the Northern Fleet.

The MiG-29K is a naval variant of the MiG-29 Fulcrum fighter jet, and has folding wings, an arrester tail-hook, strengthened airframe and multirole capability thanks to its Zhuk-ME slotted array radar, MiG says. Unlike the Su-33, which is capable of air defense missions only, the MiG-29K can be armed with a wide variety of air-to-surface as well as air-to-air weaponry and laser-designation systems.

The aircraft is also capable of “buddy” refueling other MiG-29Ks using the PAZ-1MK refuelling pod.

So far, the aircraft has only entered service with India, for use on refitted Russian-built carrier INS Vikramaditya, due to be handed over to the Indian Navy on November 15. 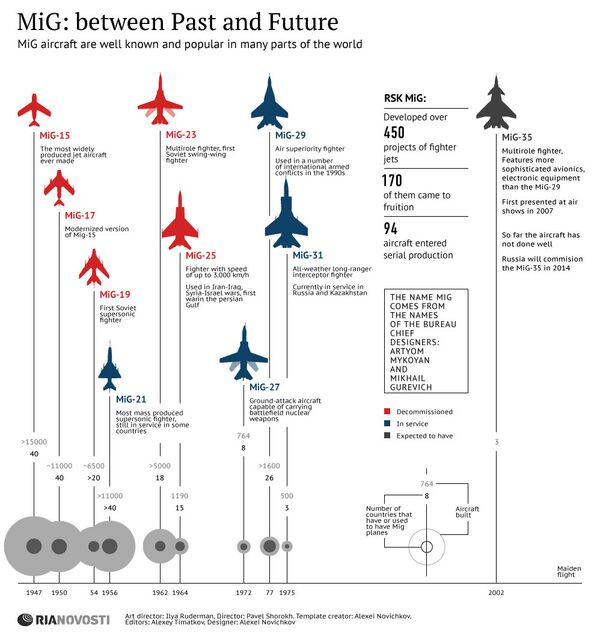