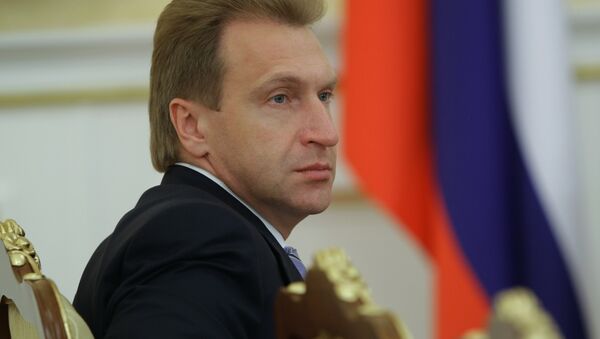 “The time has really come for additional authority to be transferred,” Shuvalov, a key ally of President Vladimir Putin, told participants at an economic forum in Moscow.

“Probably, we can say that subjects should get more power,” he added. “Not just [federal] subjects. We need to study how to give, probably, some kind-of additional financial resources, and at a minimal level, so that municipal regions respond to what authority is placed by law with them, where real local power should be formed, where people should build their lives by themselves,” he said.

“So far, of course, they haven’t gone the money and the authorities themselves aren’t organized enough for these functions to work,” he added.