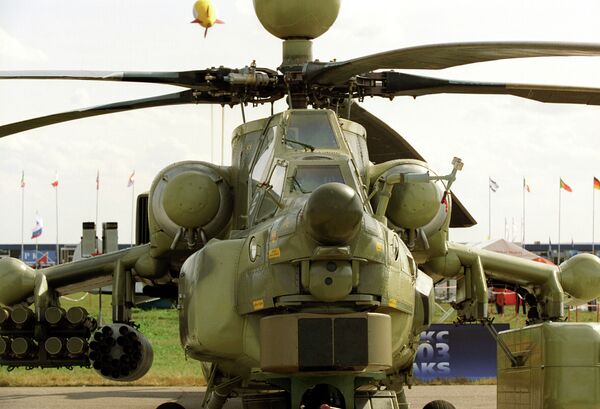 Russia is to supply over 10 fully armed and equipped Mi-28NE Night Hunter attack helicopters to Iraq under a $4.3 billion agreement on cooperation in the defense and technology sector signed in 2012.

Ali Musawi, an aide to the Iraqi prime minister, told the RT television network there had been some doubts about the contract, but said “implementation of one of the contract’s stages has begun.”

He said the contract provides for the delivery of weaponry mainly for anti-terrorist operations.

This is the first contract with Iraq under the package agreement, he added. 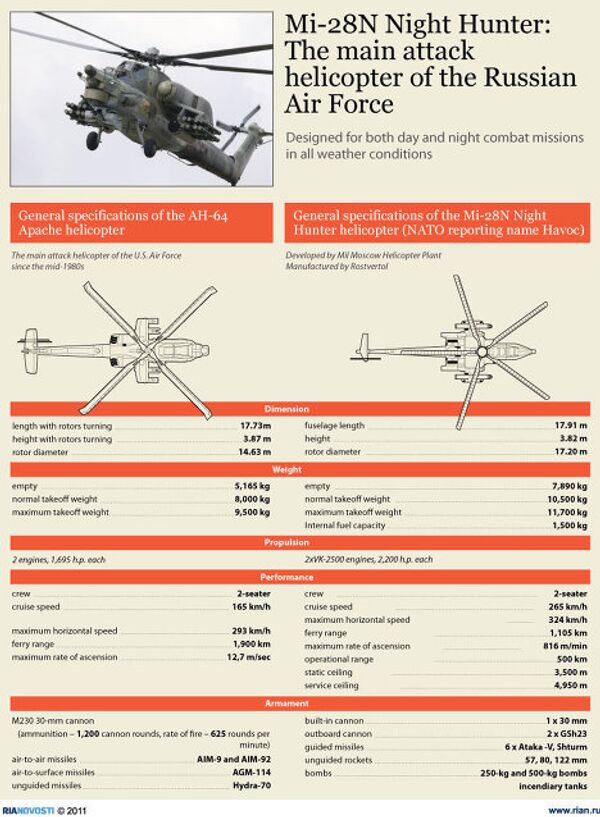